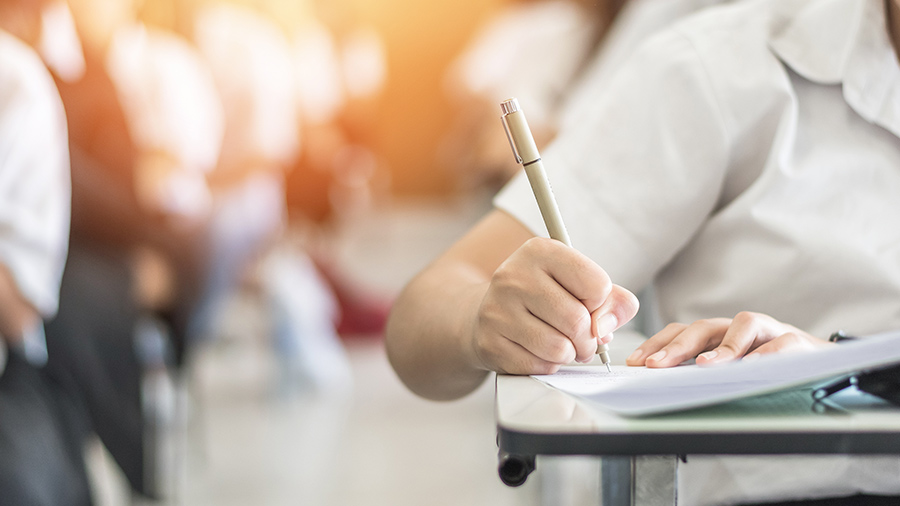 One of the main reasons for the shortage of local actuaries has been the historical lack of recognition of the profession. This sit- nation has been gradually transforming over the past 5–10 years due to changes in regulation and a move towards risk-based culture. These recent changes have provided great impetus to the actuarial profession in the region and has resulted in more locals joining the profession.

However, despite the increased demand, growth rates have been restricted, and are likely to continue to be so, due to the limited availability of actuarial courses at university level, and in particu- lar, those being taught in the local language. Currently, there are only a few countries in the Middle East offering university level actuarial science programs. These are mainly Egypt, Saudi Arabia, United Arab Emirates, and Lebanon. Few of these universities, if any, teach their actuarial programs in Arabic. This is because the actuarial professional exams still have to be taken in English and hence there is little incentive to teach in Arabic. As a result, students who are not proficient in English as a second language are deterred from pursuing actuarial sciences as a profession.

It is interesting to note that worldwide, there are multiple actu- arial associations offering qualification examinations in their local languages. These include the China Association of Actu- aries (Mandarin), the Institute of Actuaries of Japan (Japanese), the Persatuan Aktuaris Indonesia (Indonesian), the Deutsche Aktuarvereinigung in Germany (German), and the Instituto Brasileiro de Atuária in Brazil (Portuguese). Creating a similarly recognized actuarial association in the Middle East, where exams can be taken in Arabic will go a long way to support the initia- tives that are currently being taken by the regional regulators in developing the actuarial profession. This will give a larger num- ber of Arab students the opportunity to study actuarial science and become internationally recognized qualified actuaries.